In this webinar, learn about how a multi-racial coalition of organizers is winning a fight to stop the construction of new prisons in Alabama and invest in communities instead… and how you can get involved.

Featured panelists include members of the Communities Not Prisons, who are leading the fight against the mega-prison plan put forward by Alabama Governor Kay Ivey, including speakers from The National Council for Incarcerated and Formerly Incarcerated Women and Girls, and local Communities Not Prisons Coalition members Alabama Justice Initiative, and Alabama Students Against Prisons.

Learn from this example, find out how to support the continued fight, and get inspired by the possibility of a world focused on resources that our communities need to thrive like housing and health care rather than on the racist, classist, abusive prison industrial slave complex. 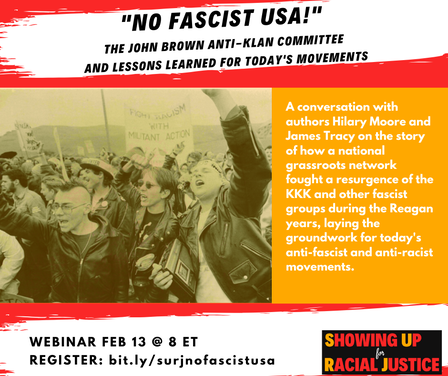 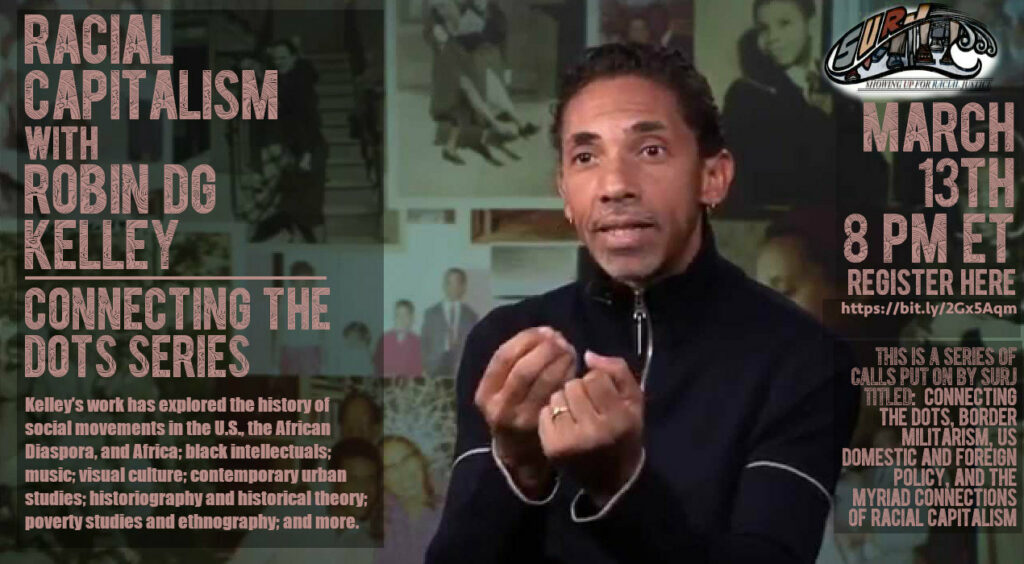