This living document was created by the SURJ poor and working-class group as an act of love and commitment to our common desire, across the class spectrum, to bring white folks into action, dismantle white supremacy and engage with the complex struggle and beauty of collective liberation.

Some framing: White people working together to dismantle racism is critical work. Attempting to do this work without acknowledgment and thoughtfulness to how class affects folks experience of race limits a true understanding of what is racism and what is classism. Working to dismantle white supremacy and to end structural and interpersonal racism doesn’t mean we can avoid talking about issues of class privilege. On the contrary, if we don’t become bold about what cross-class solidarity work means as white folks yearning for racial justice, our work will be less effective and our wins short-lived.

With this is mind here are some examples of common sticky spots that class privileged whites come upon when working across class:

Examples of  things that can be alienating to welfare/working poor, low income and working class whites:

Examples of some things that create room to be, breathe, and engage as welfare, working-poor and working-class whites:

Have resources to add? Let us know at poorandworkingclasssurj@gmail.com. 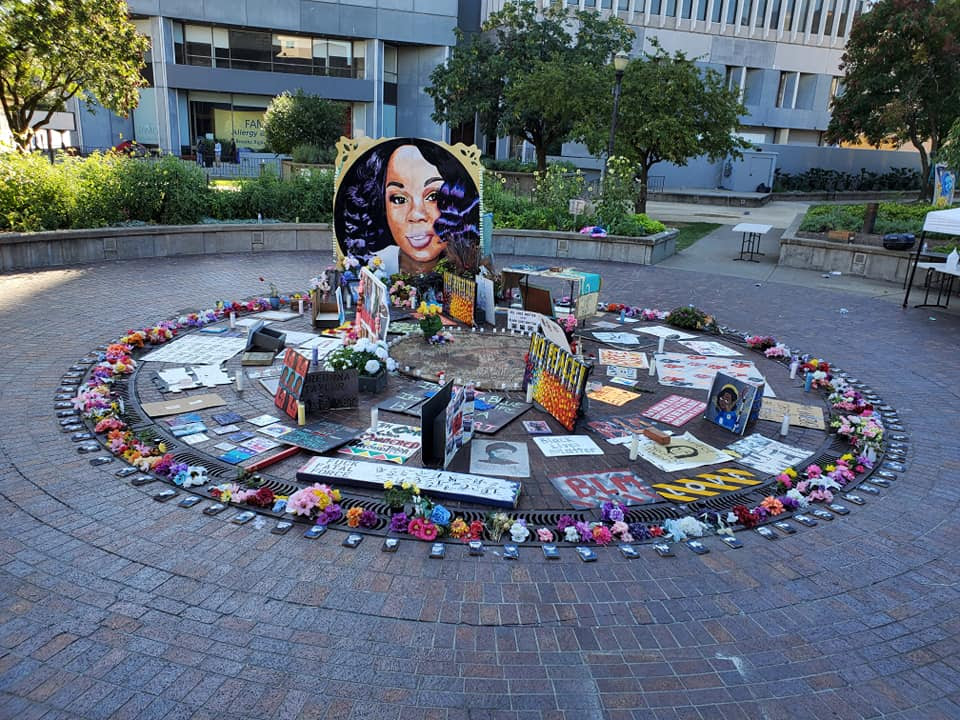