By David Scharfenberg
Photo by Globe Staff and Wire Services

SURJ co-found and Leadership Team Member Carla Wallace spoke with the Boston Globe about the founding of SURJ, the history of white anti-racist activism, and how white people can effectively show up:

CARLA F. WALLACE remembers asking her maternal grandmother how she did it.

How she mustered the courage, back in the Netherlands, to hide Jewish people and others targeted by the Nazis beneath her floorboards during the occupation.

Wallace was raised in a social justice household; her father was one of the only white people involved in the civil rights-era housing desegregation movement in Louisville, Ky.

And she has carried on the family tradition.

In the fall of 2009, as the racially charged backlash to the Obama presidency grew, she joined with another activist, Pam McMichael, in a campaign to pull together and strengthen what was then a very small group of white racial justice organizations.

“There’d been a lot of, ‘well, we’re going to educate ourselves’ and ‘oh, we’re going to learn about our white privilege,’ but in terms of actually doing something — besides becoming better people — there wasn’t much happening,” she says.

It was the start of what would become Showing Up for Racial Justice, or SURJ, a network of over 120 organizations from New York to Louisville to Los Angeles working on issues including criminal justice reform and reparations for slavery.

The aim, Wallace says, is to engage white people in a larger racial justice movement led by people of color.

That means SURJ does not develop demands around issues like police reform. In Louisville, Wallace says, it has turned to organizations like Black Lives Matter, The Bail Project, and Mijente, a Latino advocacy group. She calls these groups “accountability partners.” 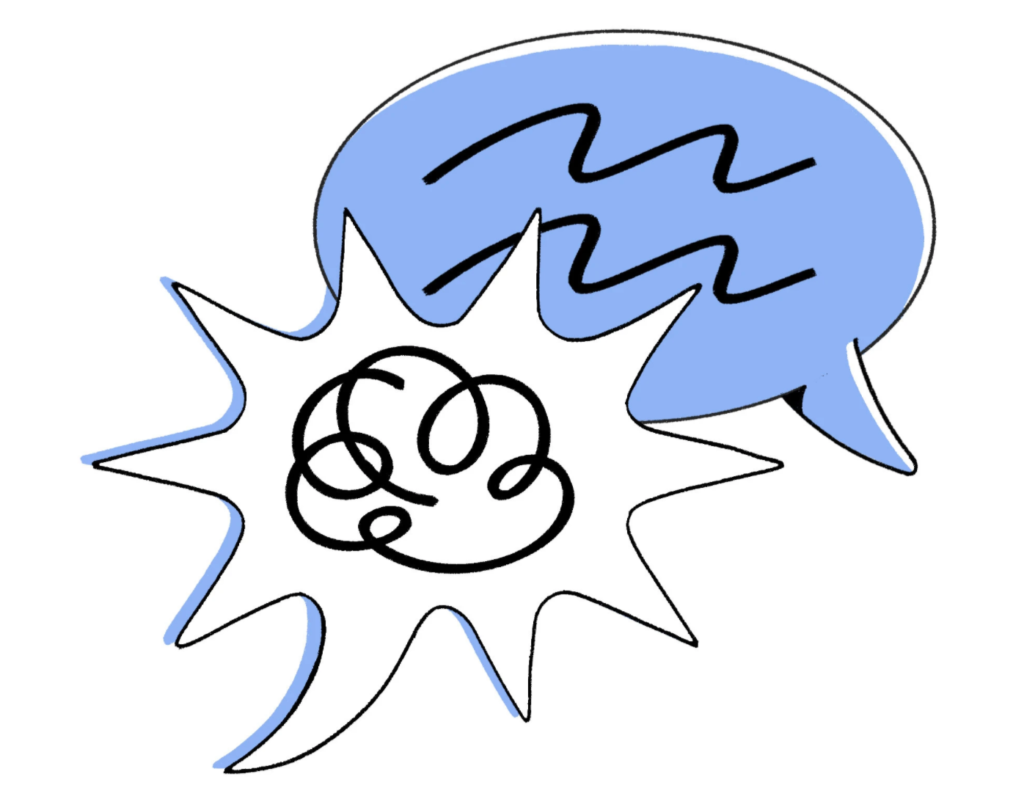