The people of this country – led by communities of color – voted out Donald Trump. And SURJ was proud to do our part to contribute towards that defeat.

We engaged in the work in Georgia – a place the Democratic Party had written off and where Black women organizers have been leading the way for decades. We joined partners on the ground, including the New Georgia Project, Black Voters Matter, Fair Fight, Working Families Party, and so many other groups that had already laid the foundation to flip Georgia because of their tremendous ongoing work to expand the electorate with more people of color voters, while keeping real solutions to working people’s problems front and center.

SURJ made over a million calls to white voters who we knew were suffering under this administration and who are infrequent voters. Over 3,800 SURJ members had 36,000 conversations with voters and secured 21,200 commitments to vote.

And it worked. The New York Times reported that Biden made major gains in majority-white counties among white people who didn’t attend college. That’s who we called! This is what it looks like to organize our own – and to do it at scale and in service of a vision set by Black movement leaders. When we build multi-racial coalitions and invest in long-haul organizing, we win.

We know the road ahead will not be easy. Our movement is going to have to fight hard against a Biden administration – and we’re up against an emboldened Right. More white people voted for Trump in 2020 than in 2016 and the Right will continue to work to build their base of supporters. We’ve got our work to do to continue to organize more of our people away from white supremacy and towards justice. 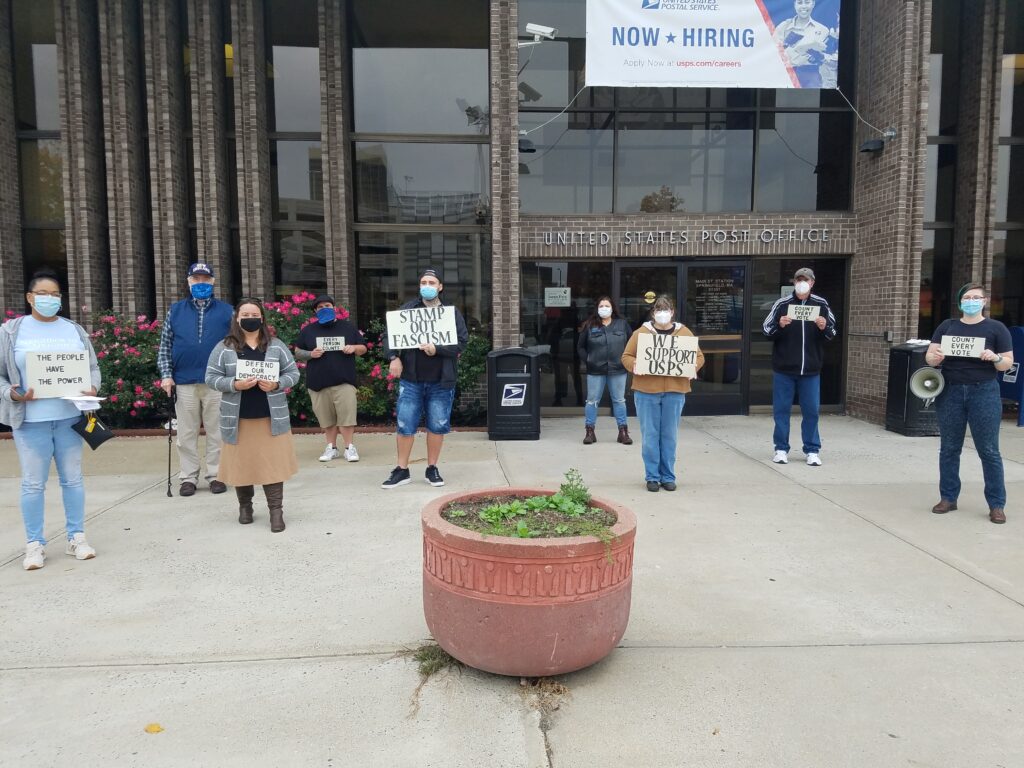