After the racist murders in Buffalo, NY in 2022 it became widely known that the shooter subscribed to the “Great Replacement Theory,” a racist ideology that claims white people’s political power is intentionally and systematically being reduced by adding more people of color to the US population. This idea is not new, but the most recent iteration of racist, scarcity-based thinking.

To support our members in their organizing in majority-white communities that are targeted with these kinds of ideas, SURJ organizers developed the following toolkit. We know that when we bring white people into campaigns for justice through their shared interest– what they stand to gain– they are less susceptible to these kinds of racist, scarcity-based ideologies. 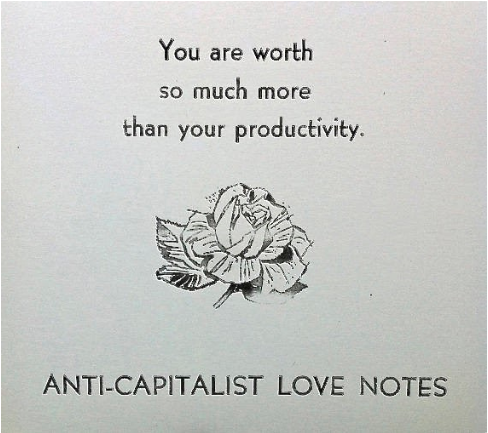 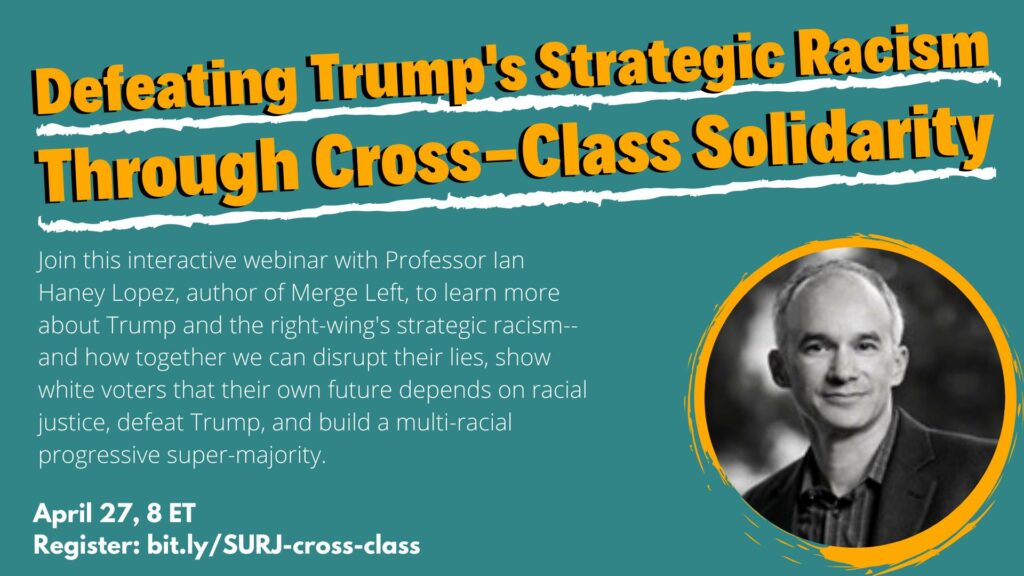