There is a fight for racial justice right in Erie County, New York. Will you join us to ensure we elect the best possible candidate for Sheriff? At SURJ, we are all in for Kim Beaty.

In Erie County, the sheriff controls the jails, which have been the site of 31 deaths with no accountability to the families who lost loved ones. No matter our differences, we can agree that this kind of abuse is unacceptable. Erie County should be a place that’s safe for everyone – whether you’re black, brown or white.

The choice between Kim Beaty and John Garcia could not be starker. Garcia is aligned with people working to divide us, like Tim Howard and Trump, instead of addressing the real problem. He won the Republican primary by not denouncing Howard’s track record and without providing any substantial answers to how he will institute reform at the county jails.

​Kim Beaty has the experience to make meaningful change and is the only candidate committed to doing so. As sheriff, Beaty will end harmful practices like solitary confinement, and give people who are incarcerated and in the jails struggling with mental health or addiction access to healthcare.

We are proud to announce we are endorsing Kim Beaty for Erie County Sheriff.

To put an end to years of abusive and unaccountable leadership, we have to make sure voters across Erie County are ready to elect Beaty on November 2. This is where SURJ comes in. From now till November, we’re knocking doors and making phone calls to have meaningful connections with voters that we know want to elect a sheriff who stands for dignity and safety. And more importantly, we are talking to white folks. Because if we don’t mobilize them to vote with us, the Right will.

We are coming together across race, zip code, and gender to elect Kim Beaty to the Sheriff’s Office so we have a system that works for all of us, no exceptions. Come November, we want to know we did everything we could to save lives.

Last year we flipped GA. This year we need to flip this Sheriff’s Office and elect Kim Beaty.

Learn more about this historic campaign at https://www.eriecountysurj.com/ 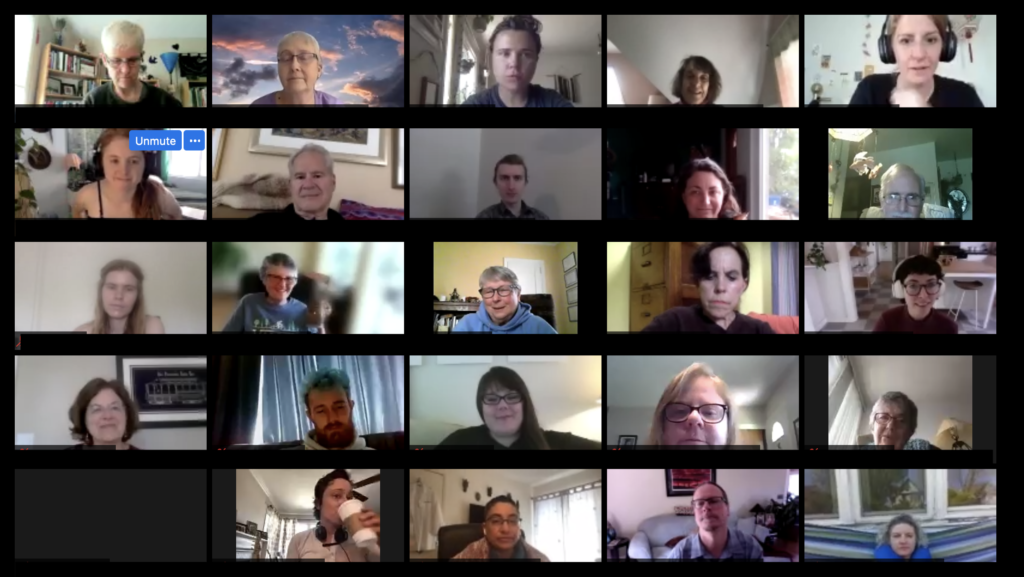 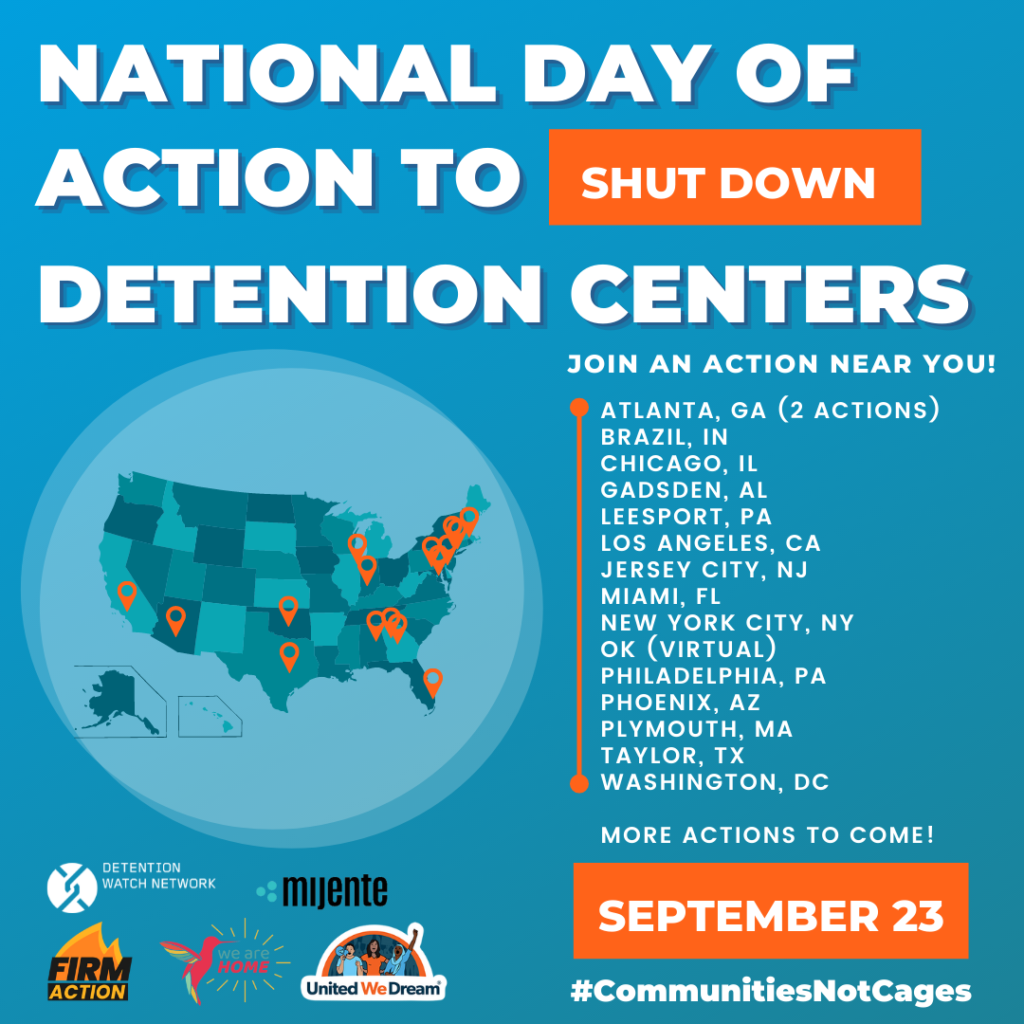